REDIRECT: This URL has changed to https://support8.gwos.com/gw/gw8/latest/how-to-s/how-to-add-hosts-to-the-black-list
Click the link above if you are not automatically redirected in 10 seconds. 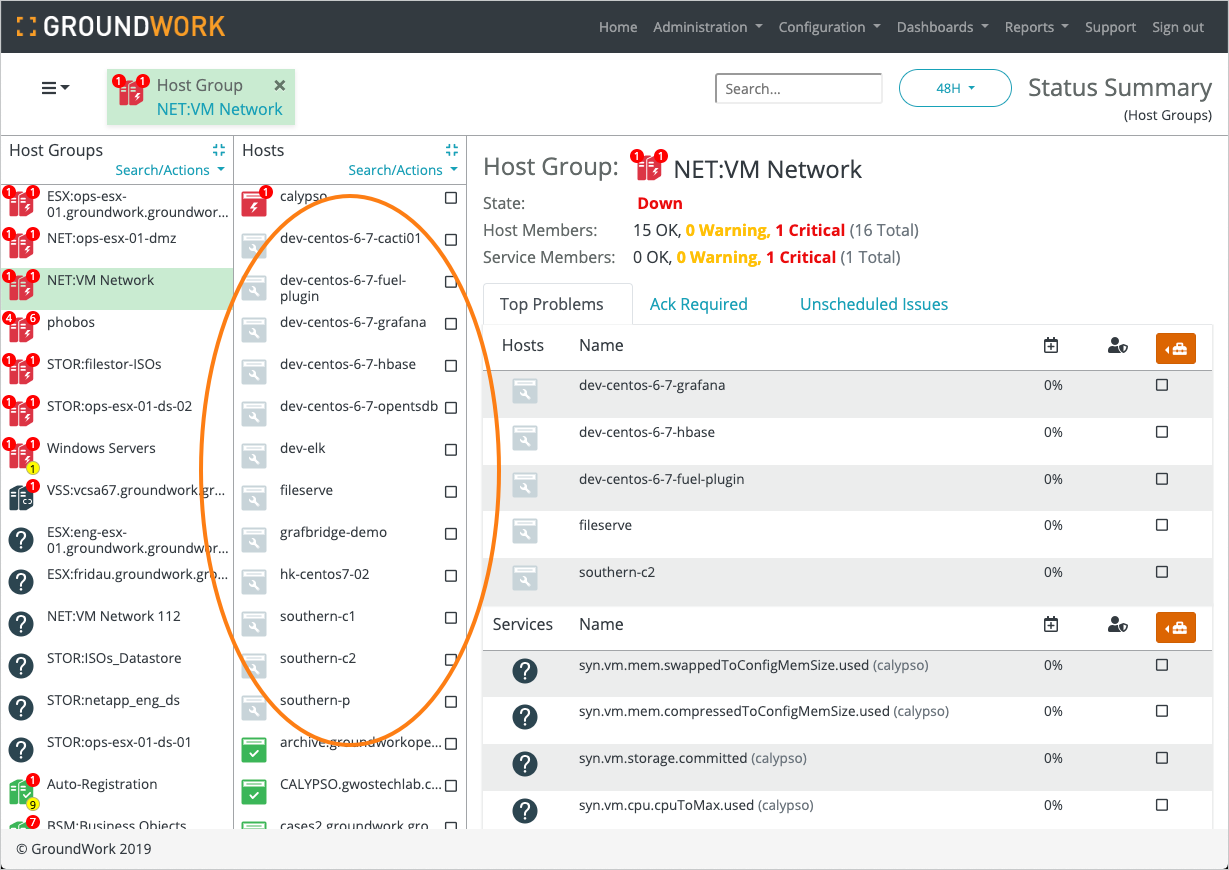 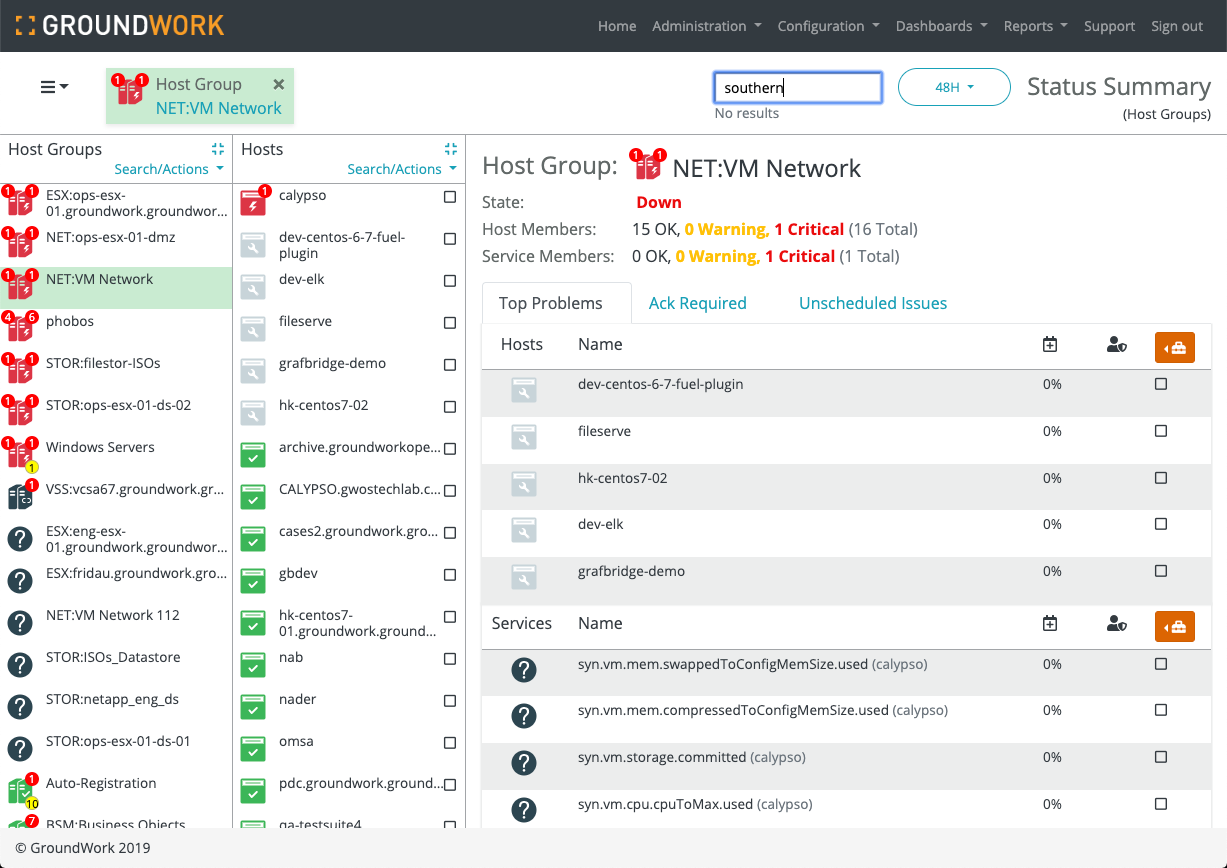